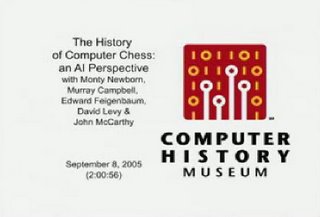 Playing chess by computer began in the early 1950s, nearly as soon as computers became available. As a human activity, chess is believed to require thinking, yet in 1997 a massively-parallel supercomputer, drawing on over four decades of continual advances in both hardware and software, defeated the best human player in the world.Does playing chess require thinking? Or is human thinking perhaps a form of calculation, parts of which a computer can mimic? What is the tradeoff between knowledge and search? Was Claude Shannons 1950 prediction that studying computer chess might lead to applications in other areas fulfilled? This panel, comprising seminal contributors to the solution of this challenge including two of AI's leading pioneers will discuss these and other questions as well as the origin and development of computer chess and what it tells us about ourselves and the machines we build." 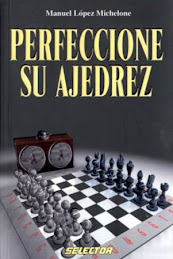 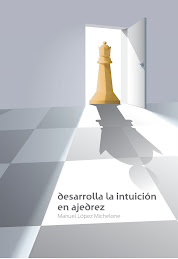 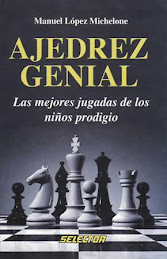 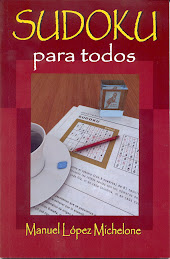 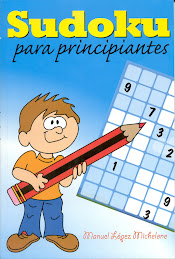 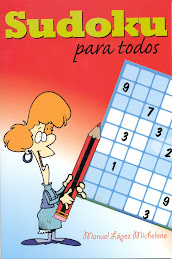 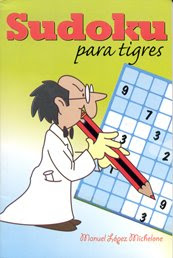 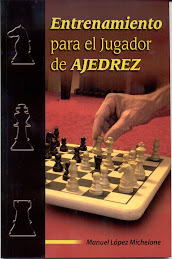 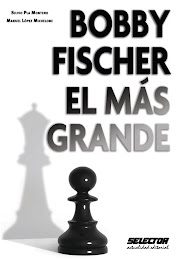